“Becoming a CCAP has been an honor and a rewarding experience.  I have gained so much knowledge about Community Action’s history and the reason why Community Action is so important to those we serve.” – Kelly Knepp

Recently, it was announced that West Central Community Action Agency was home to two new Certified Community Action Professionals. Kimberly Thornburg, Human Resources/Economic Capacity Director and Kelly Knepp, Senior Care Coordinator. This recognition of this certification echoes the dedication of the individuals and the commitment to being as prepared as possible to better serve the communities we work in every day.

The requirements of eligibility that Thornburg and Knepp both had to have to be eligible for this process were to have held a leadership role for at least two years and be employed by a Community Action Agency (CAA), delegate agency or sub-grantee of a CAA, a CSBG eligible entity, a state or regional CAA association office, or a state community services program.

To earn the title of a CCAP, Thornburg and Knepp had to complete a Candidate Data Form, develop an Executive Skills Portfolio, and pass a written exam. The written exam alone is typically four hours long and only offered one time a year.

Thornburg reflected on what it meant to receive CCAP status, saying, “Becoming a CCAP has been an honor and a rewarding experience.  Anyone that has gone through this experience can understand all the work that goes into the process.  You gain so much knowledge about Community Action, what it stands for, and why Community Action and those who work in Community Action are needed.”

“Working in Community Action is a way to make a difference in the lives of so many.  Helping others has always been important to me.” Thornburg continued.

Every four years, CCAP’s must recertify. This year, Aaron Franklin, Kenney Hutchison, and Julie Engeman all recertified to continue to hold their CCAP certification. 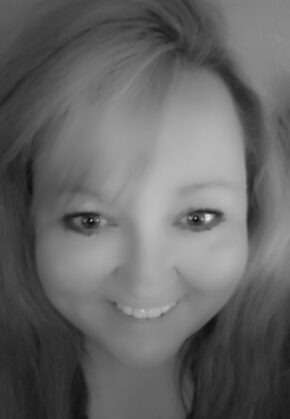 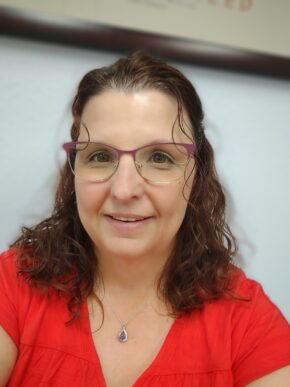